Introduction
False positive blood cultures (BC) are associated with unnecessary hospitalization and/or extended length of stay with consequent financial burden. Our historical data shows that the majority of the false positive blood cultures are from the Emergency Department (ED). After repeated attempts of training, blood culture contaminations persisted at an unacceptable rate. Therefore, we recently [trialed] two different types of FDA 510(k)-approved devices* designed to eliminate blood culture contamination by sequestering the initial few drops of blood (first draw) which is considered to carry contaminant flora. It has been shown [that] the bacteria which colonize the human skin are not only on the surface but deeper in the skin as well. The Steripath and Kurin devices divert the initial small volume of blood as to remove any potential skin plug [which] contains contaminants. 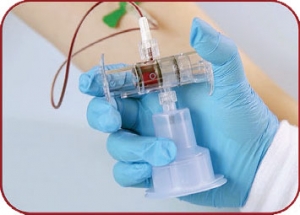 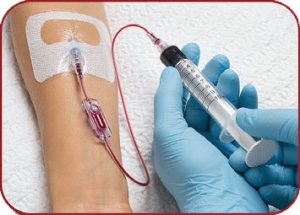 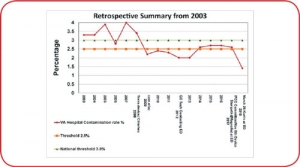 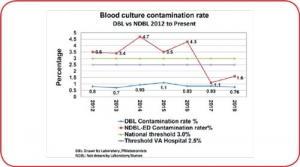 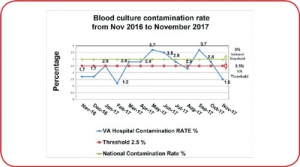 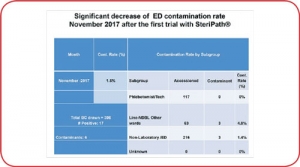 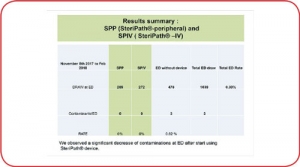 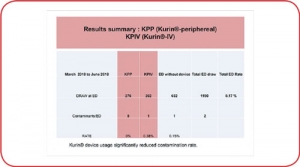 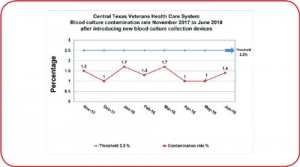 *Correction: as of June 2019, the Steripath device had not received 510(k) clearance.